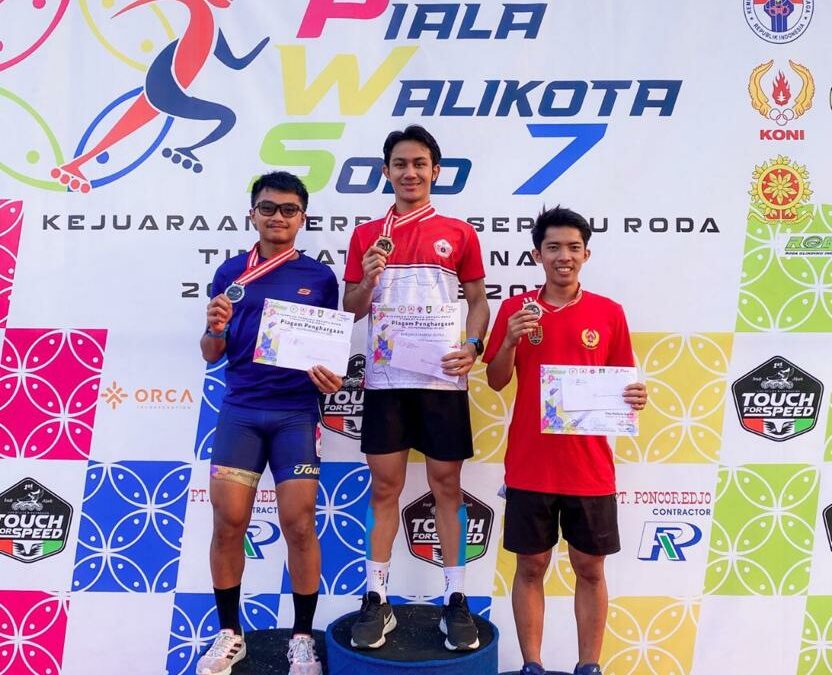 Depok-The 7th Solo Open 2022 Mayor’s Cup Roller Skate Championship was held again. The competition, which was held at the Manahan Stadium, Solo, Central Java, was attended by 1,368 athletes from various clubs in Indonesia. Not to forget, one of the students of the Public Relations Study Program, Vocational Education Program, Universitas Indonesia (UI), Barijani Mahesa Putra, participated in the event and managed to win 1st Place for the 1,000m senior male category.

The Director of the UI Vocational Education Program, Padang Wicaksono, S.E, Ph.D, is very proud of Mahesa’s achievements. He said that students need to be nurtured to continue to work and excel.

“I really appreciate Mahesa’s achievements. I am sure that other UI Vocational students also have the same potential to work and compete,” he said.

Mahesa said that his achievement this time was one that was not easy. The reason is, this year Mahesa also participated in several non-sports competitions which were new for him. 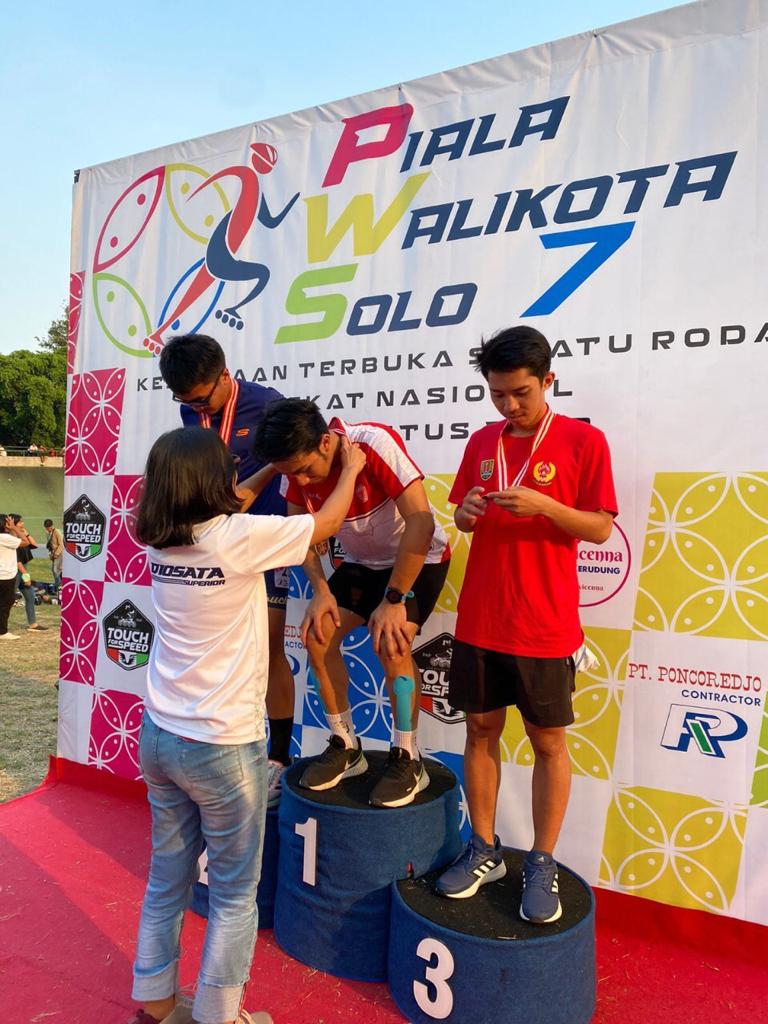 “While preparing for this championship, I tried even harder. This is because they are focusing on various competitions, such as the Most Outstanding Student and Abang None Jakarta Barat, which takes a long time. So, I have to catch up with training through additional and independent training,” said Mahesa.

He said that the short training he did only in a period of two weeks. Nevertheless, Mahesa managed to bring home a gold medal as a representative from DKI Jakarta.

“I am very happy because I can bring back the name of DKI Jakarta and the alma mater, Universitas Indonesia. This success was realized because of the support from family, friends, and also the campus. I hope that in the future, both myself and other fellow students, can contribute to the campus to continue to excel and become students who have high values,” he said. 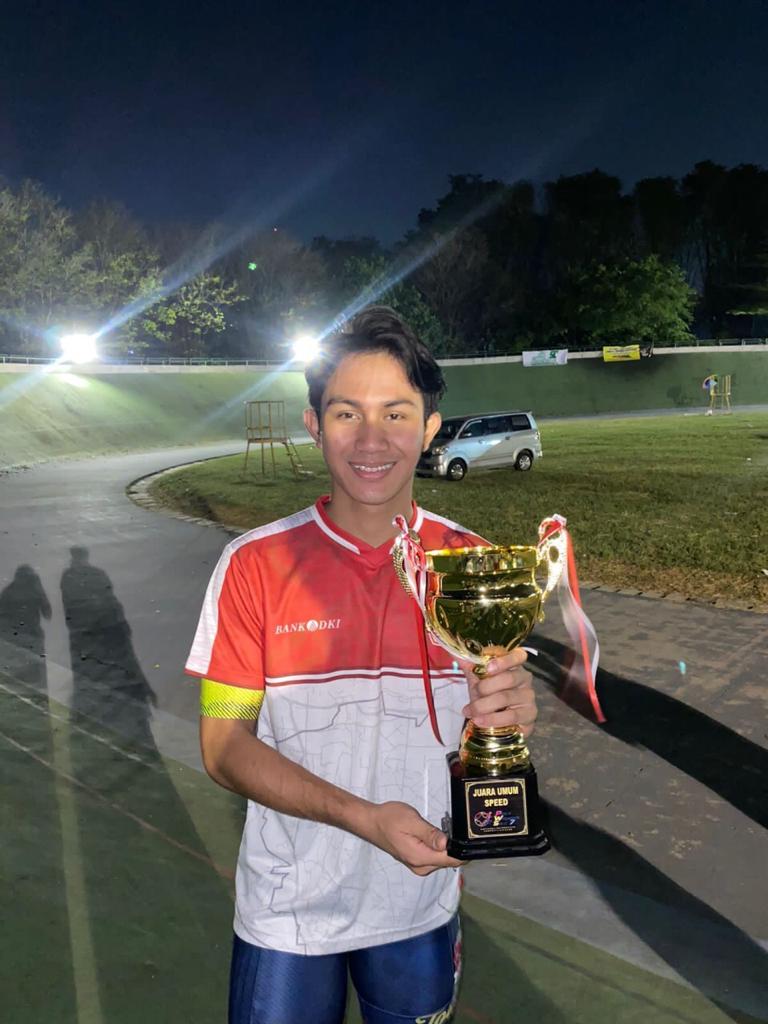 UI Vocational continues to provide support to its students to excel through the provision of incentives as an appreciation for students who have achievements, both in academic and non-academic fields.