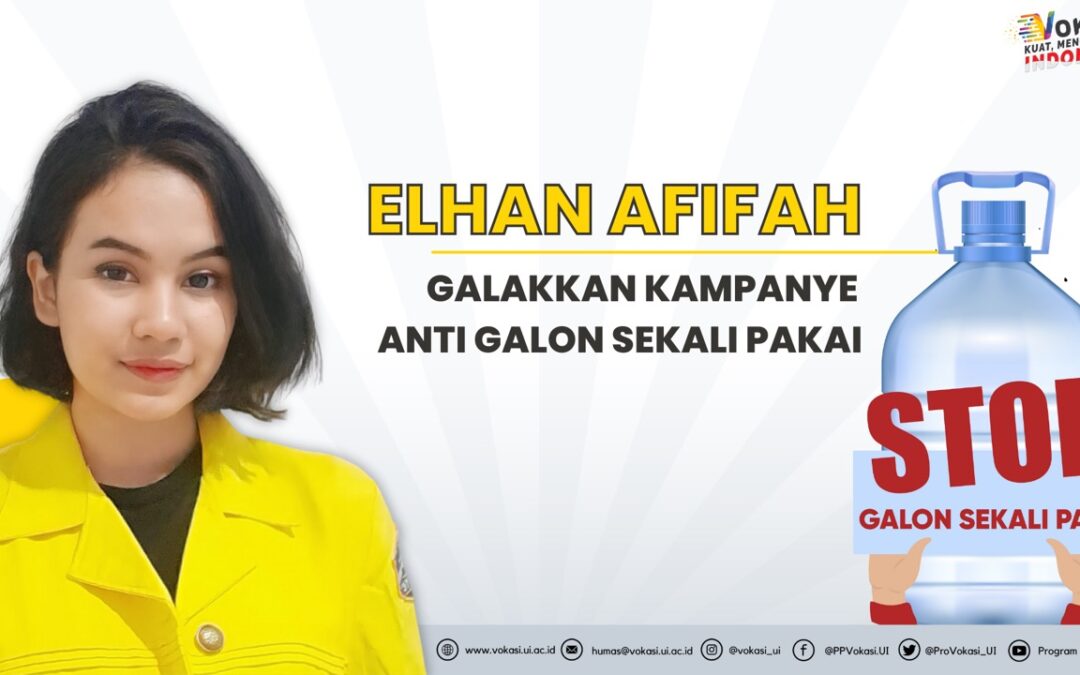 Depok-The young generation is the root of the movement, as did Elhan Afifah, a student of the Insurance and Actuarial Administration Study Program of the UI Vocational Education Program. Starting from her idealism and concern for environmental sustainability, she initiated a campaign movement to prevent the use of single-use plastic, which is still widely practiced by the industry. As an environmental activist, of course Elhan tried to realize the idea. 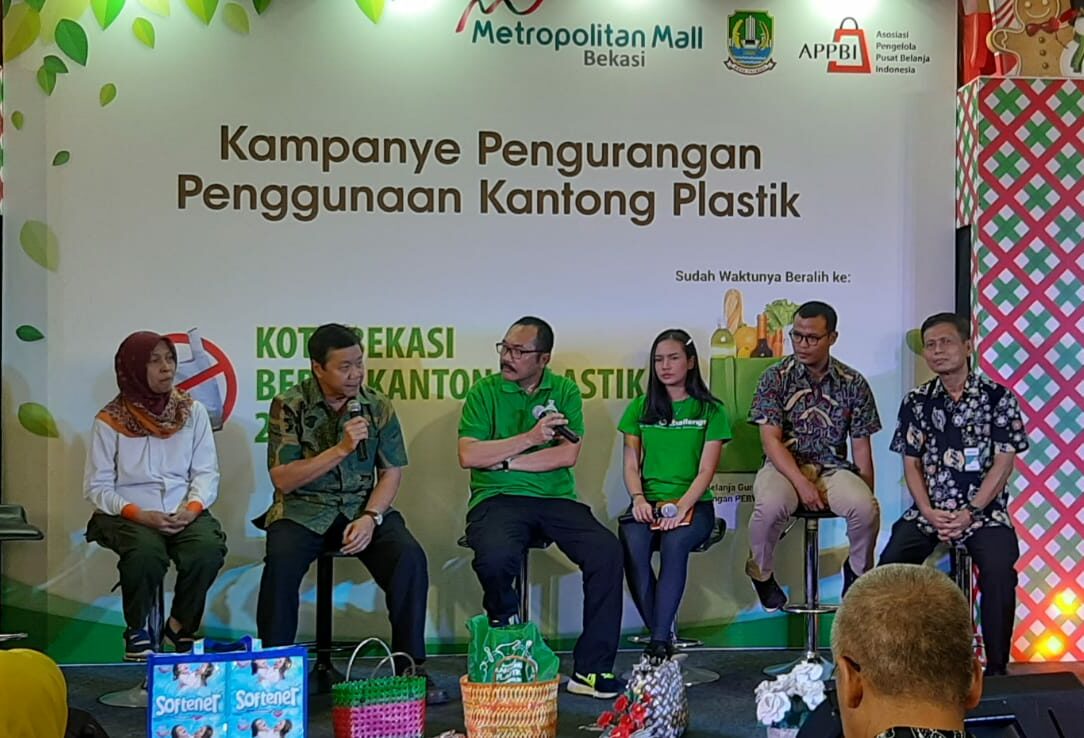 (Photo: Elhan became one of the guest speakers for the launch of the Bekasi city government’s program “Campaign for Reducing the Use of Plastic Bags”)

Since she was in high school, Elhan began to promote campaigns against industries that are less environmentally friendly. In 2020, she participated in the Envirochallenge program held by the NGO Indonesian Movement Diet Plastic Bags (GIDKP). Envirochallenge is an educational program on plastic waste management that targets high school students to participate in providing solutions in these activities. In addition, Elhan also won the “Puteri Bahari Jawa Barat 2021” contest and had the opportunity to organize an advocacy work program to fight the dangers of microplastics in the sea of Java. 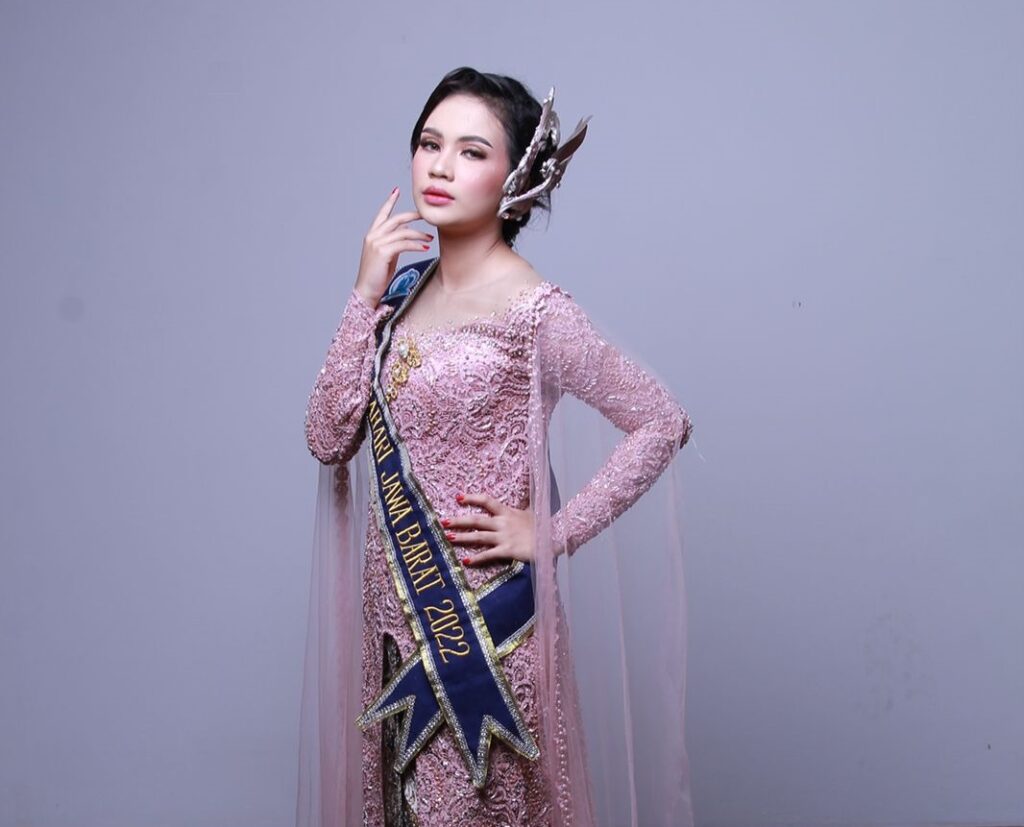 (Photo: Elhan becomes the winner of Puteri Bahari Jawa Barat 2021 and goes to the national level)

In the midst of the Covid-19 pandemic, gallon water products with disposable packaging were widely produced by a drinking water company. Elhan then invited her colleague, Helfia, to form a team to conduct education through webinars and create a petition on change.org entitled “Tolak Galon Sekali Pakai”. “We hope that by providing education through the webinar and petition, it can encourage people to pay attention to our environment. We also hope that industry players who still use single-use plastics can see and participate in reducing single-use plastic waste,” Elhan explained.

In an effort to spread the idea of the campaign, Elhan has been helped a lot by his many and extensive relationships during his studies at the UI Vocational. “Moreover, UI Vocational has a curriculum that is dominant in practice, so implementation in the field is much easier,” said Elhan. 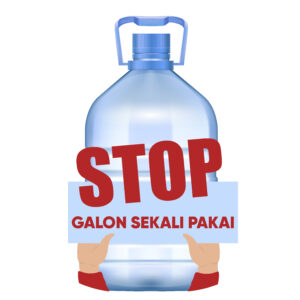 Elhan’s courage and initiative certainly received a lot of support from various organizations and individuals. However, it is undeniable that negative accusations on social media are also unavoidable. Responding to this, Elhan admitted that she was not afraid and would always echo the campaign movement. “I respond to various comments from many parties with a cool head. For me, protecting the environment can be started from the smallest things, including the program that I am currently running,” Elhan concluded.