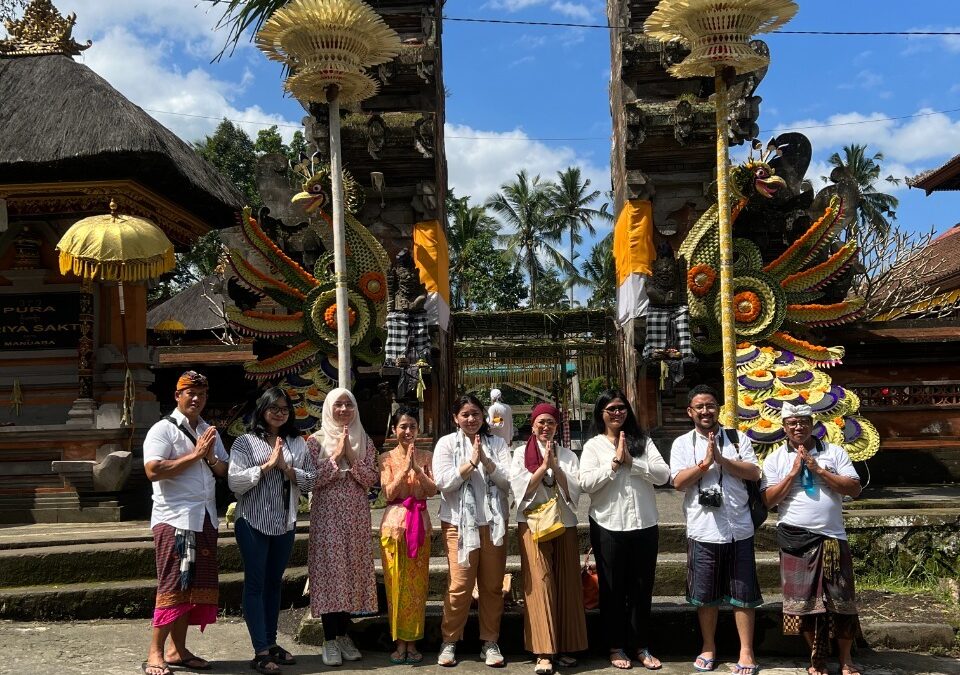 Depok-Since being declared a tourist village by the Gianyar Regency Government in 2018, Kenderan Village, located in Tegallalang District, Gianyar Regency, Bali, has continued to develop the village’s potential, one of which is in the tourism sector through natural, cultural, and artificial attractions — such as trails. trekking and cycling trails. According to this development, Kenderan Village is included in the top 300 of the Indonesian Tourism Village Award (2021) which was crowned by the Minister of Tourism and Creative Economy, Sandiaga Uno, in 2021.

Green and Smart Tourism which will be developed in Kenderan Village is a concept used to support digital-based sustainable development in the tourism sphere. In a broader and holistic context, green tourism is one of the concepts used in the development and management of a circular economy. It focuses on how business entities apply the principle of sustainable production in the overall tourism value chain in order to create a co-creation of experience, and is integrated into a tourism system that supports environmental sustainability. 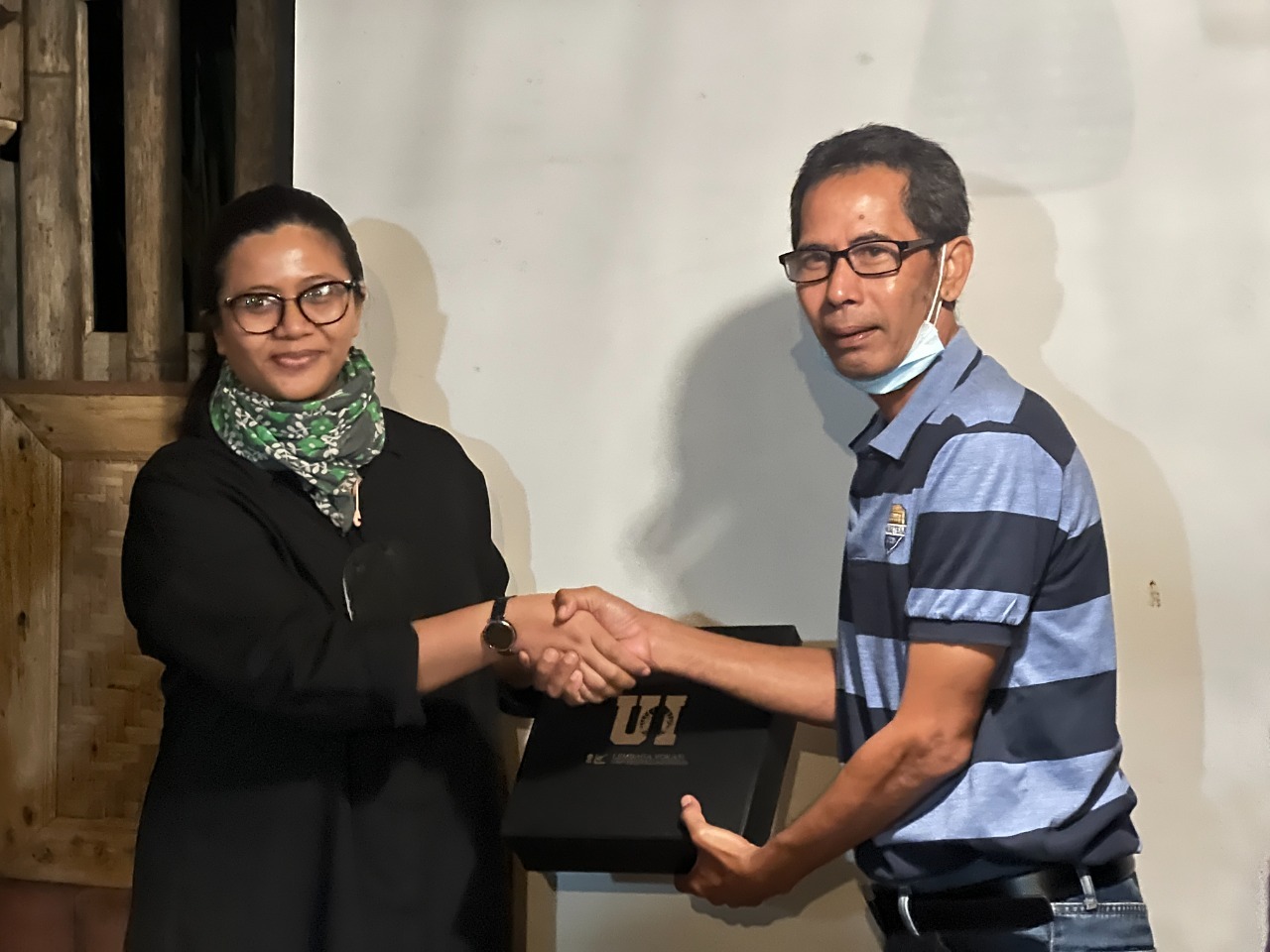 The circular economy concept that will be adopted by Kenderan Village is expected to be unique compared to other tourist villages. It is adjusted to one of the problems faced by the residents of Kenderan Village, namely household waste, agricultural waste, wood craft industry waste, plastic waste, as well as waste left over from religious or traditional ceremonies.

“The circular economy concept adopted is in the form of an industrial model design with the principle of zero waste and using the 5R approach, namely Reduce, Reuse, Recycle, Recovery, and Repair. In this case, the people of Kenderan Village were given education about waste management through the separation of plastic waste and organic waste. In addition, organic waste can also be processed into compost by using biopori holes,” said Hadining as the head of the service team.

The Director of the UI Vocational Education Program, Padang Wicaksono, S.E., Ph.D, gave his support for the community service activities. “In addition to implementing the Three Pillars of Higher Education, sustainable community service activities are something that lecturers can do to provide many benefits for the community and the environment. The application of the circular economy concept is an option that is in accordance with Indonesia’s current environmental conditions, especially for Kenderan Village, Bali,” he said.

(Photo: Gamelan Performance (Ngayah Megambel) at Griya Sakti Manuaba Temple as part of a series of Piodalan Ceremonies which are held once every 210 days)